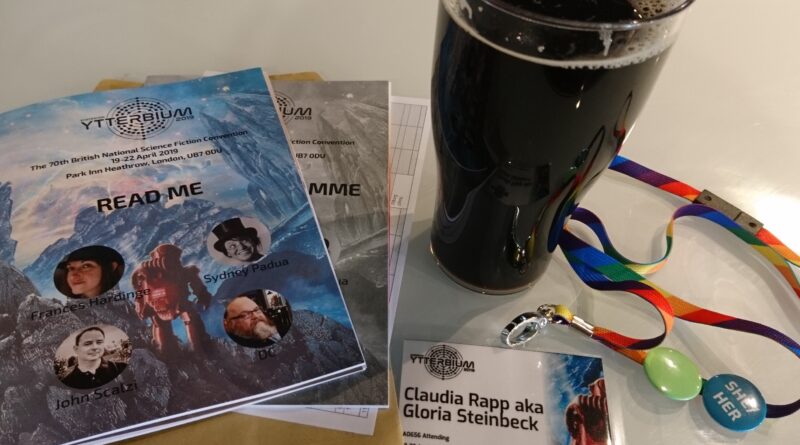 We are trying to keep our communications & website bilingual – provide information in German and English – right from the start, and you may wonder why that is.

There are in fact several reasons, and as the original instigator and chair of this con, I’d like to tell you a little bit about them.

The idea for MetropolCon was sparked at Ytterbium, the 2019 Eastercon in Heathrow, England. After my return, I began telling everyone who would listen that we might bid for a Eurocon in Berlin. Thus, the European perspective was there from the very start, which of course meant planning and communicating in English, our shared lingua franca. The realization that we should probably take a step back, think smaller, and start by establishing a new con in Berlin first, before we bid for a Eurocon, came next.

Our vision and concept for the con, which won’t be so “small” after all – we’re currently aiming for about 700 people – were developed in the brainstorming sessions and meetings of the team, but the focus on appealing to people from all over Europe (and beyond), on being accessible for people whose 1st language isn’t German has remained.

We believe it will be enriching for everyone if our panelists and attendees come together from anywhere: There is so much to discover and, ideally, the con sparks friendships and collaborations across borders and differences – whether national or linguistic.

Then of course there is Berlin, the metropolis of our MetropolCon, a multicultural city full of people with (im)migrant backgrounds, expats, exchange students, and so on. In many bars & restaurants, service sectors, and also at events, you are likely to hear English (and other languages) more than German anyway. It simply is peak Berlin when an event such as ours, that wants to foster exchange and inspiration, offers part of its program in English. It also fits with our vision of diversity and inclusion.

By the way, if there are people who wish to put together a contribution to the program in a language other than German or English, we are curious to hear from you.

One last thing I should point out: There may be some exceptions, but overall, we stick to American English in our written communication – which is solely my fault. I spent my formative exchange year in the U.S., I did a PhD in American Literature, most of my work as a translator is in American English, and I simply feel most at home in it. If the lack of “u”, or the use of “z” instead of “s” bothers you, I’m sorry. Feel free to come to the con in 2023 and rant to me about it.

If you notice missing or faulty information in English, I’m grateful for your feedback at claudia.rapp@metropolcon.eu 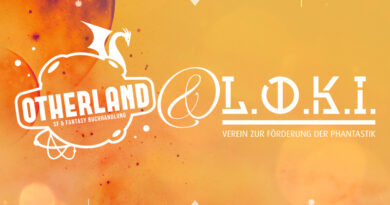 Local support from our favorite booksellers 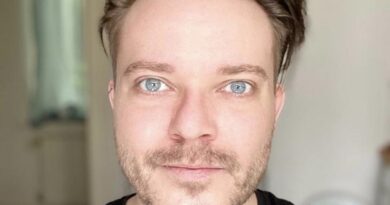 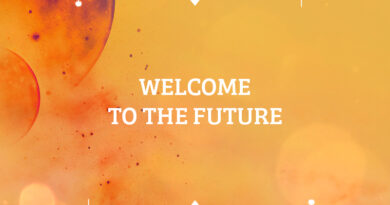