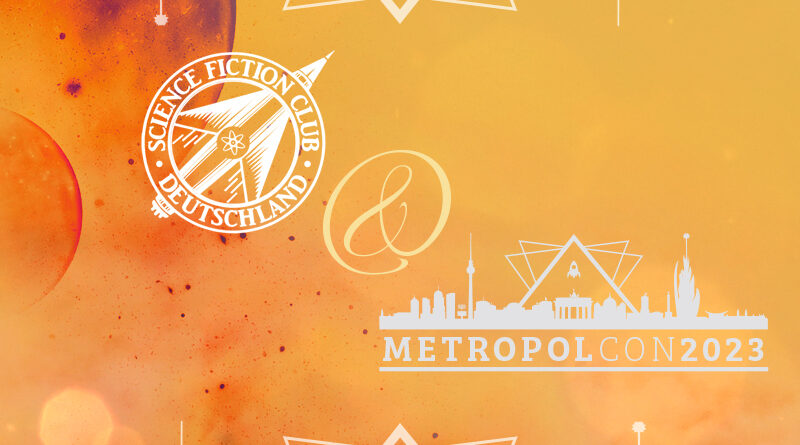 The German Science Fiction Club, or SFCD for short, is not just the oldest SF club in Germany and a registered association, but also the one with the highest number of members. It was founded in 1955 by Walter Ernsting (aka Clark Darlton), Julian Parr and others: an eventful history of almost 70 years.

At its members’ meeting on November 7, 2021, in Dresden, SFCD decided to hold its annual convention as part of MetropolCon in Berlin in 2023.

Thomas Recktenwald, chairman of the SFCD, stated: “I think it’s great that after a long time, we will once again have our annual get-together in Berlin. The fact that this will happen as part of MetropolCon, an SFFH event that sets itself the goal of bringing the different speculative fandoms together, suits us perfectly.”

We are excited to welcome the SFCD as one of the most active – and certainly the most long-standing – clubs in genre fandom, and we look forward to stimulating discussions with its members at the convention weekend.

What is a con? 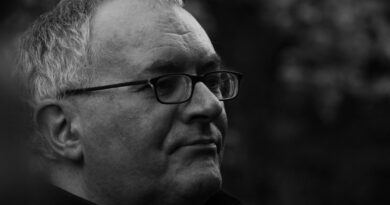 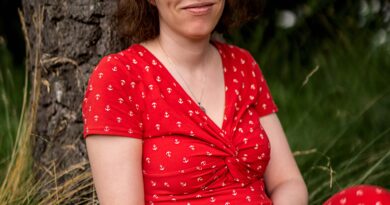