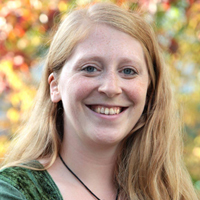 🇩🇪 Author of the Phoenix trilogy |

Ann-Kathrin Karschnick lives in Schleswig-Holstein. She has published several short stories and novels. She also works as an anthology editor and translator.

In 2014 and 2015 she won the Hombuch Prize in the category “Best German-language Fantasy Author”. Her Teslapunk dystopian novel “Phoenix – Tochter der Asche” followed suit in autumn 2014 and won the German DPP Award 2014 in the category “Best German-language fantasy novel.” In 2019 she was the first woman to be awarded the BuCon honorary prize for her merits in fantasy. 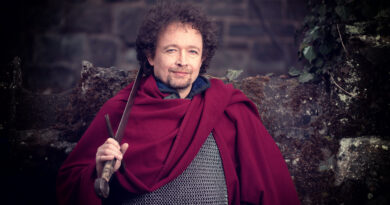 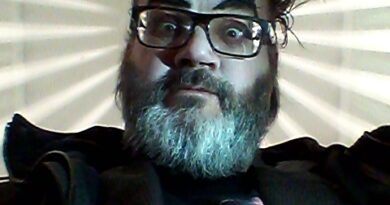