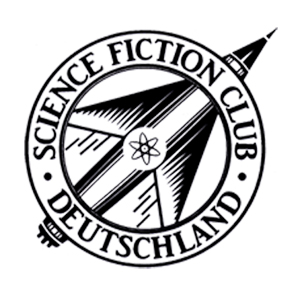 The Science Fiction Club Deutschland e.V., abbreviated SFCD, is the oldest SF club in Germany with the most members. It was founded in 1955 by Walter Ernsting (aka Clark Darlton) and Julian Parr, along with several other well-known personalities in the SF scene of the time. With the German Science Fiction Prize, the association annually awards the only endowed literary prize of this genre. You can find out more about the SFCD and the book rescue initiative here. 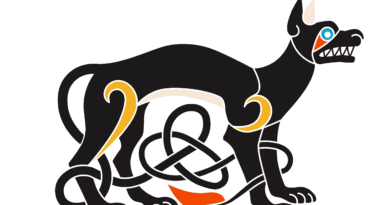 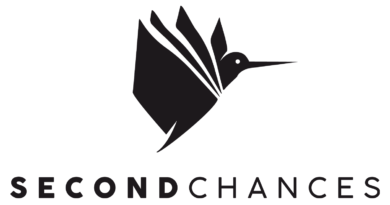