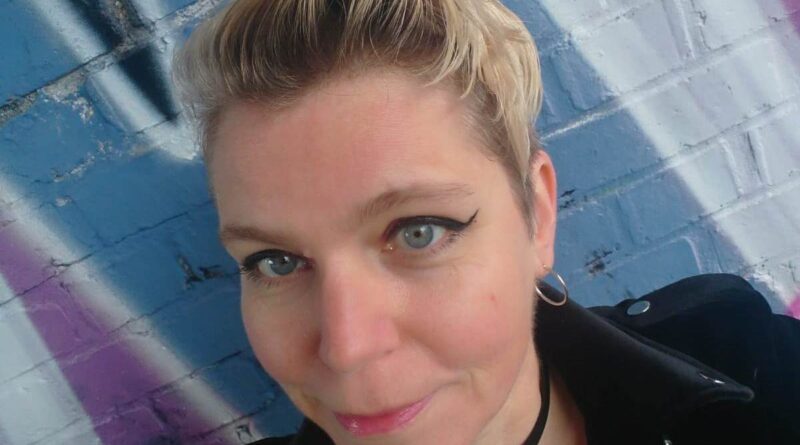 Get to know the members of MetropolCon’s team in the coming weeks, starting today with Dr. Claudia Rapp. Here we go:

Aloha, I’m Claudia, I live in Berlin, I have two grown-up daughters, I’m a translator, writer, and editor, and I have a PhD in American Literature, with my dissertation centered on literature from Hawai’i. My love for speculative fiction began as a child, with the likes of Michael Ende, author of The Neverending Story, among other things.

Well, I’m the one who came up with the megalomaniacal idea! It all started with my naive question why nobody organizes such an event in Berlin. Because being at cons gave me this amazing feeling of community; this heady blend of being inspired, wanting to learn new things, and being at home among like-minded people of all stripes – and now I want to help make other people feel that, too.

Probably in the bar, hatching yet another wild scheme.

Down with the artificial distinction between “serious” literature and “mere” entertainment! Diversity, pluralism, visibility, positive visions of the future. And be kind to each other, dammit!

Rocket Raccoon? Luis from Ant Man? Darcy the intern from Thor? The MCU has a slew of great side characters. I also still fondly remember Twiki, the golden robot from Buck Rogers. If I could pick someone from a not-so-speculative series, my all-time favorite squeaky wheel is Howie Munson.

I’m a fan of time travel. And I have this nostalgic, fond memory of an old animated series called “Once Upon a Time … Man.” I can still sing along to the theme song they made for the German version. Maybe I could saunter through the history of humankind alongside Maestro and his pals?

What, only one? I’m fond of stories that take existing stories and give them a new twist … so maybe I’ll go with Penny Dreadful, the series that put together Dracula, Frankenstein, Dorian Gray, and lots more 19th century stuff. It’s a little on the dark side, but anything gothic is really my jam. 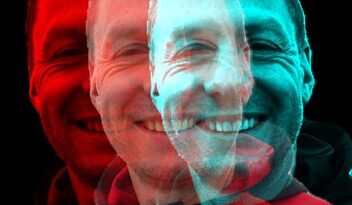 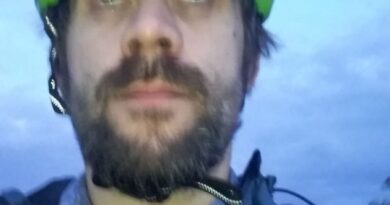 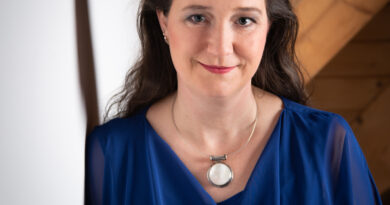